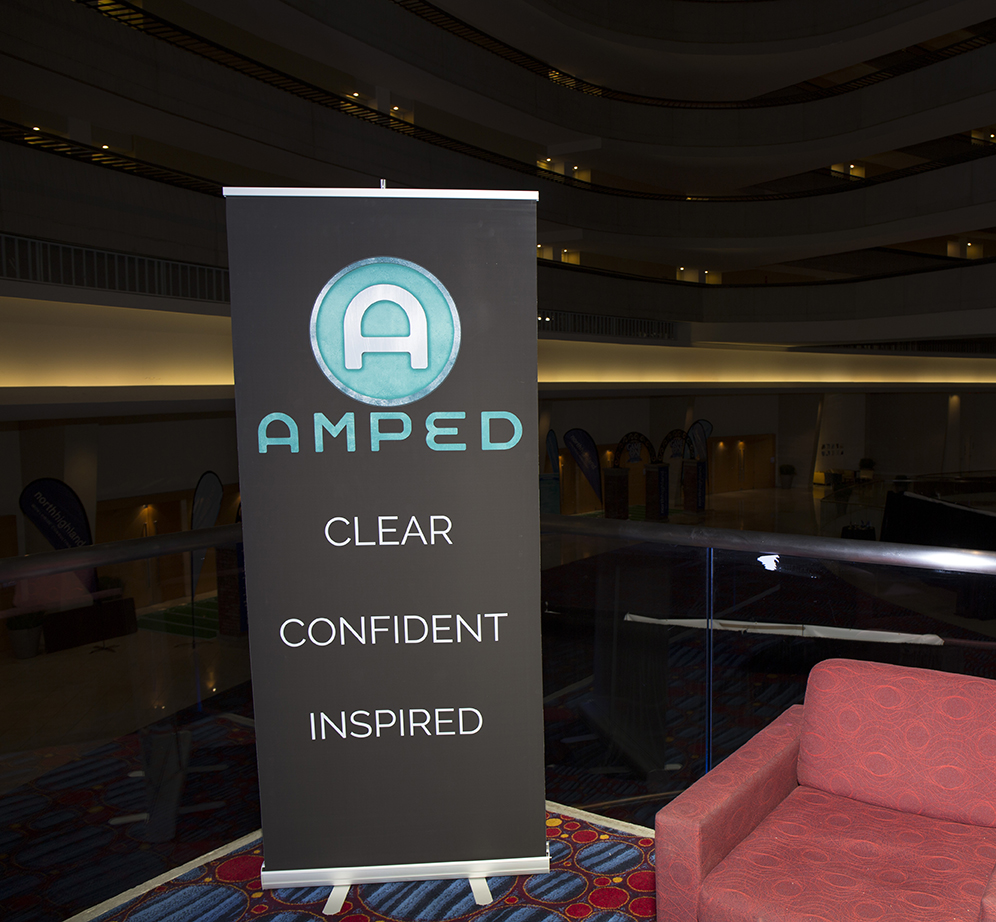 Top 5 Habits You Want to Quit to be Successful

So many people go into a job thinking “it’s just until I find something better,” and then thirty years later, they find themselves in that same position, wondering just where all that time had gone and how they hadn’t noticed it slipping away from them.

Too often, people get stuck in the hamster wheel of habit. They continue to do things that aren’t good for them, or that they don’t even enjoy, because it’s what they’re used to. They wake up every morning at 6 am because they always have. They go to work for the same company they’ve worked for since they graduated, even though they don’t really believe what the company stands for, nor do they enjoy doing what the company asks them to do. They then come home at 6 pm, make dinner, watch a few mindless hours of television and go to bed at 10 pm so they can do it all again the next day. And the next. And the next. (You get my point.)

This is not living. And if you recognize the above as your own habits, I have four words for you: Snap out of it. If you’re unhappy with your job, quit, before it’s too late. And while you’re at it, quit doing the following 5 things:

·      Quit saying “Tomorrow.” People love to fall back on the whole, “Tomorrow I’ll do it,” excuse, because, well, there’s always a tomorrow. You see how that can become a problem? Eventually, everyone runs out of tomorrows, and when your time comes, you don’t want to look back on your life and realize you never got around to doing what you said you were going to do. Stop saying tomorrow, and do what you want to do TODAY.

·      Quit being a victim. So, you do what you have to do because you “don’t have a choice”? Well, let me tell you—you DO have a choice. If you choose to remain in a place that isn’t positive, that’s your doing and no one else’s. If you keep telling yourself and others that you “can’t,” you should really start asking yourself if you even want to fix the problem.

·      Quit avoiding. Yes, not everything in life is fun and games, but that doesn’t mean we can act like children and avoid the “boring bits.” As adults, we need to be responsible and take care of all aspects that fall under our scope of duty, no matter how boring, hard, physically demanding or tiring a task might be. When you do get through all those tough parts, you’ll appreciate it more when you reach success.

See for yourself why these tips for what NOT to do really do transform people into successes: http://ampednow.com/about/