How did AMPED come to be?

Drs. Jeremy and Amanda Hess took Dr. Michael Viscarelli under their wing as an intern when he was just a recent graduate of chiropractic school. With visions of success dancing before his eyes, Dr. Viscarelli was blinded to the realities of what it actually takes to create a successful chiropractic practice.

“In chiropractic school, I learned a lot about how to be a diagnostician, about how to adjust the spine…but I literally had no idea about how to set up a practice, how to organize an office or how to hire the right staff and manage them. I didn’t have a clue about how to get new practice members in the door—I was full of enthusiasm, but didn’t have a shred of information about how to do any of it…I didn’t have all the pieces of the puzzle together to open a successful business on my own…” 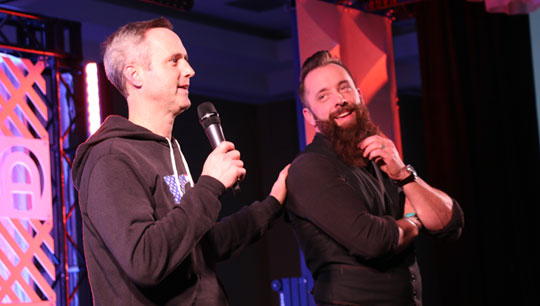 The same is true with the expanded leadership team – they are all extraordinary examples of thriving, high-volume practices that are helping their part of the world reach chiropractic critical mass. 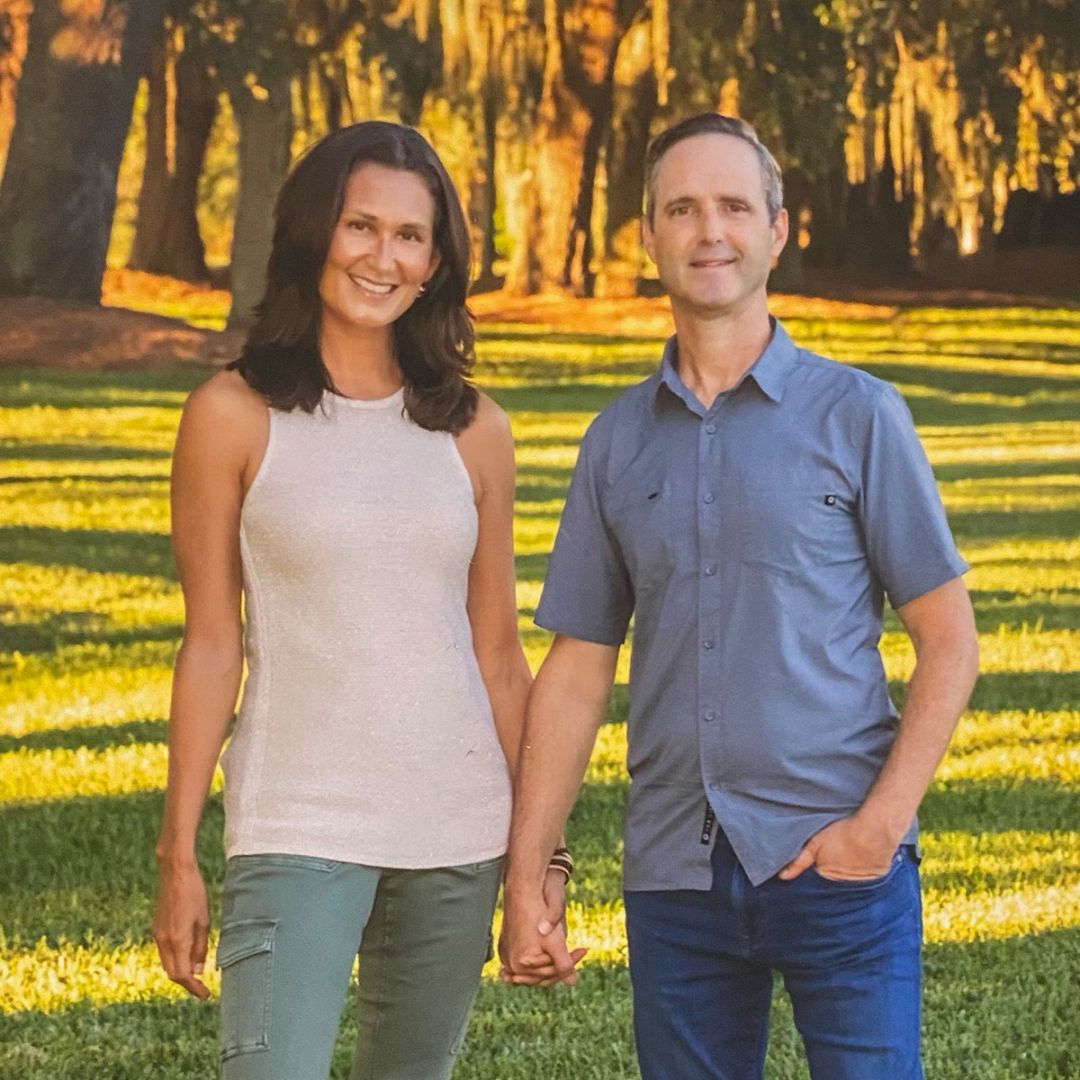 Discover Chiropractic in Stockbridge, Georgia, founded by Drs. Jeremy and Amanda Hess, is known as the “Birthplace” of the AMPED Chiropractic Movement. For over 20 years, Drs. Hess have maintained a high volume principled chiropractic practice that for over a decade averaged more than 1200+ visits per week. Currently their practice is still the largest chiropractic practice in Georgia with a continued emphasis on promoting the need for every child and adult to live free of subluxation and nerve interference.

With their experience and wisdom of serving the community for many years and managing a team of 10+ Chiropractic Assistants for more than 15 years, they both are a huge asset in the leadership of AMPED and its mission of creating critical mass in chiropractic through helping students open successful and thriving practices, via the AMPED Jumpstart program and helping elevate Chiropractic to its rightful place in healthcare. 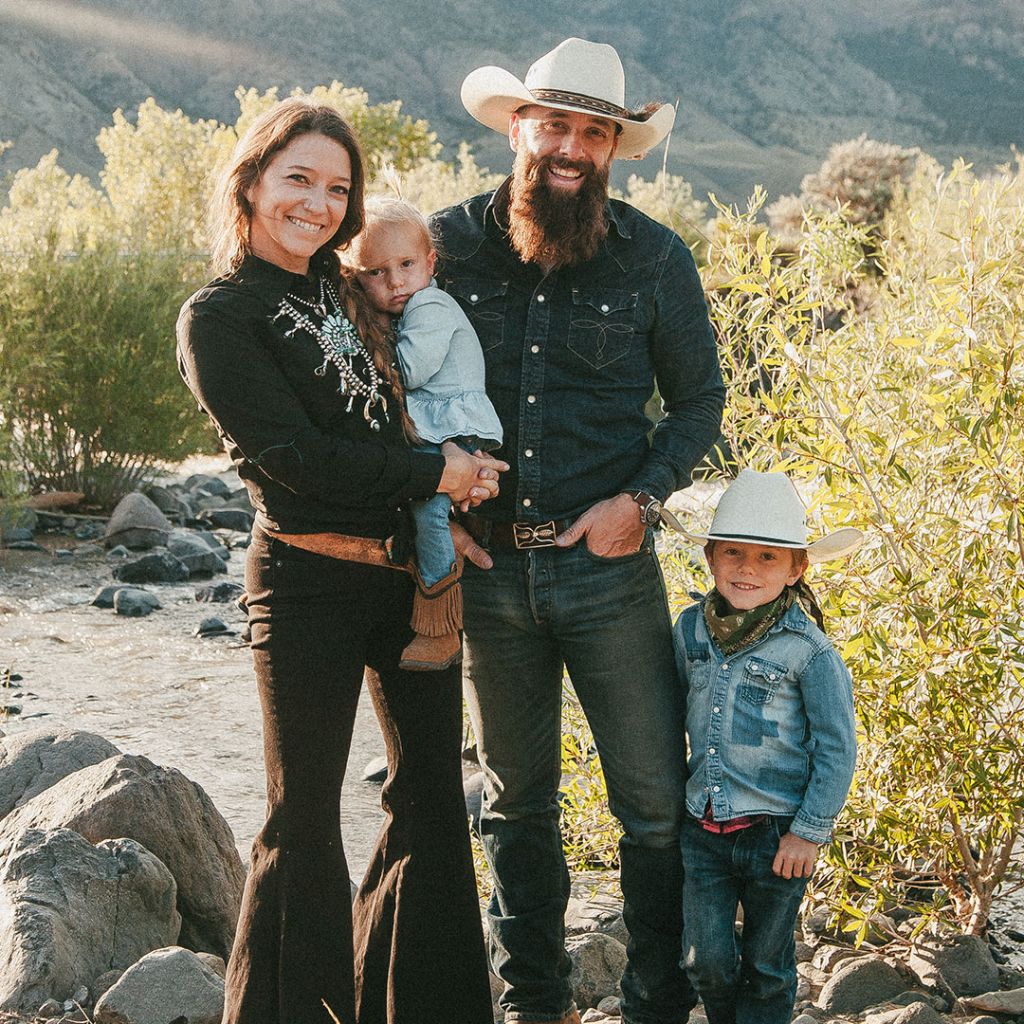 Dr. Michael and Tara Viscarelli, founders of ADIO Chiropractic, believe in contributing to the overall health and quality of life of each of their practice members. They believe that health is our number one asset, and that nothing about the body is an accident.

Dr. Michael Viscarelli has been restoring lives for over 10 years. During that time, he has been showing his practice members that they can stop “just coping” with life, and start living it. Now he wants to show YOU how you can make a profound impact on the lives of YOUR practice members.

Tara Viscarelli – designer and office manager for ADIO Chiropractic – met Dr. Michael while he was in graduate school in Atlanta, Georgia. When they met, Tara had been suffering from severe menstrual and digestive issues, along with an extremely depressed immune system. At the time, she had never been under chiropractic care. Dr. Michael showed her the miracles that Principled Chiropractic care could make on her health, and within no time, she was no longer struggling with any health issues, and is now a shining example of how Principled Chiropractic can help anyone with any condition live a more fulfilling life.