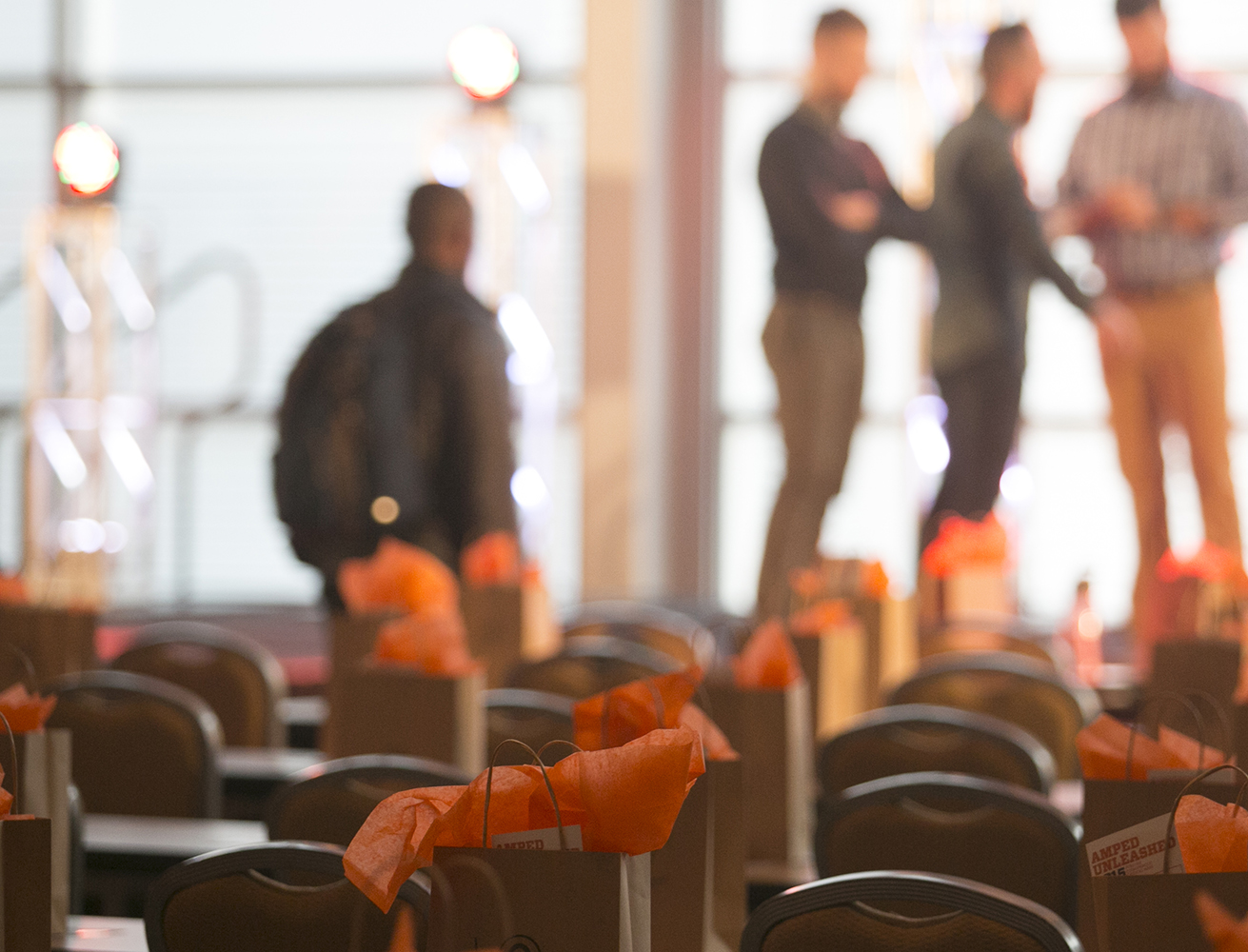 The Next Big Thing

A big shout out to EVERYONE who took part in AMPED’s first live conference of 2015 in Atlanta! We don’t mind telling you that it was a total blast for us to put on AND – as always – an inspiration for us to keep pushing the ideas behind AMPED forward at maximum overdrive.

What do other people have to say? Take a look:

“Huge turnout for an amazing conference!!! So much information shared by true shapers of the vision for chiropractic!! I highly recommend getting plugged in with this group of game changers!”

“The conference was amazing. Our team is buzzing about all that they learned over the weekend and we are excited to implement the action steps from the conference this week!”

“The AMPED Program is second to none! Not only are the procedures flawless in their approach they are willing to change and adapt to make them better and better within the mastermind of AMPED.”

That’s right. It’s FREE, it’s April 17th through the 19th, it’s a Family Conference AND it’s being held in beautiful Breckenridge, CO! What better place to spend the weekend bonding with your family, communing with the majestic Rocky Mountains and congregating with like-minded AMPED Leaders, Mentors and Members?

It’s 2015…AMPED is Unleashed and we are Forging Chiropractic Critical Mass…won’t you join us?