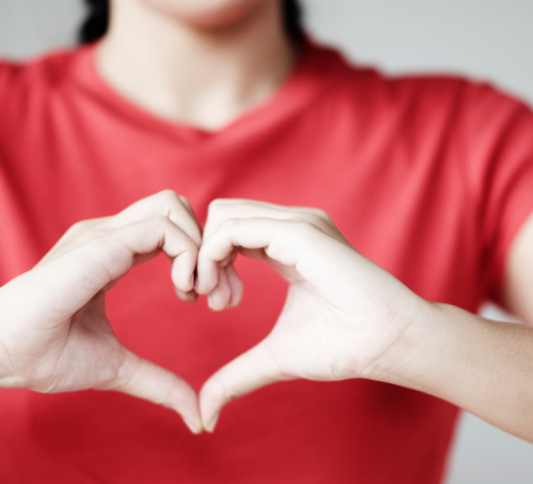 We Believe in a Helping Hand.

The statement “It’s better to give than to receive,” is turning out to be truer and truer with each passing year. According to the Giving USA Foundation, the amount of charitable giving in the U.S. is now in the 12 digits, and the numbers are only getting higher and higher every year. And, while many people give because they want to do good, it’s turning out that many more choose to volunteer because they genuinely like doing so.

One survey revealed that 52% of volunteers like knowing that they’re doing something useful and helping others. Another 38% admitted that they enjoy feeling good about themselves when they volunteer. What’s even more surprising though are the health benefits.

Other studies revealed that volunteering increases self-esteem, provides a great sense of empowerment and even stimulates the release of endorphins which, consequently, has been linked to improved nervous and immune system functions. During these studies, volunteers reported that they felt a “high” from giving back, similar to the positive vibes that come from exercise. Others claimed that volunteering helped them to fight depression, as it enabled them to “see the bigger picture.”

As well as contributing to your physical and mental health, volunteering can actually elongate your lifespan. People with fewer social connections tend to live shorter lives, while people with vast social circles live longer. If you do not live near your friends or family, volunteering proves to be a good way to build a social life and improve your health at the same time.

At AMPED, we cannot stress enough the importance of lending a helping hand. Improve the lives of those in your community one good deed at a time—you will find that doing so won’t be much different than performing an adjustment, and that the rewards will be just as great.